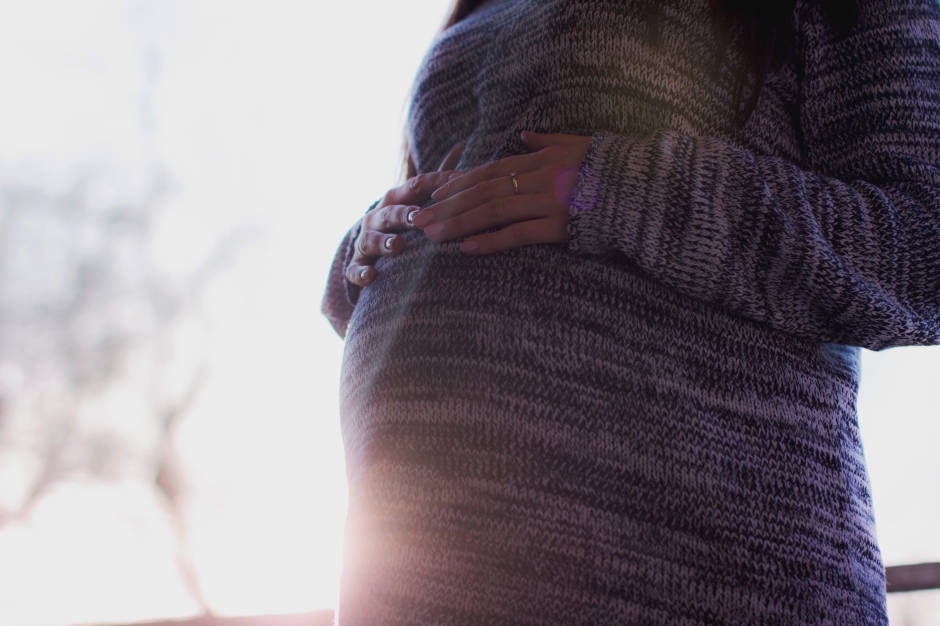 I have officially said goodbye to a certain little something that has been a part of me for the last few months.

If you guessed my left pinkie, you’d be wrong.  Besides, I’ve had that my whole life.

If you guessed my Zofran pump, you’d be dead on the money!

That’s right!  I am officially off the Zofran pump.  Completely unplugged and it’s in a box, on it’s way back to the home health company as we speak.

I had intended to wean down to zero on the pump.  This was something my home health company doesn’t do, but I got the go-ahead from my doctor to just try it anyway after I complained that Alere wasn’t wanting to humor me and wean me how I wanted.  Actually, what she said was, “Now, I’m not going to tell you to adjust the pump on your own, but you know how to do it by now, right?”  Yep.  I sure did.  And that’s just what I planned to do.

My goal was to be down to nothing by April 27th.  I think I’ve mentioned before that the constipation side effect is worse for me on the oral meds.  If I could avoid that, I definitely wanted to.

Friday, my Alere nurse told me I could unplug any time.  I told her I intended to wean down to a lower dose before unplugging.  I was still getting the equivalent of 20 mg per day.  That’s 2.5 oral doses.  That’s a lot.  She reminded me not to mess with the pump myself.  I rolled my eyes.  She was on the phone, alright?  She didn’t see me roll my eyes at her!

It was a nervous 72 hours.  I figured if nothing happened in 72 hours, I would be home-free.

This past Friday, I talked to Alere and agreed to send the pump back.  I boxed it and FedEx picked it up yesterday morning.

I am officially and completely free of the thing.  And I’m not taking any Zofran at all.

I’m at the point where I’m still taking the oral Meclazine and Nexium, but my doctor has given me the go ahead to start reducing those as well.

I’ve also been able to add some other stuff in to my diet: adult vitamins and probiotics.  Have I mentioned what a huge fan of New Chapter I am?  They’re pricey, but totally worth it in my opinion.

It’s been a thrilling week.  I still get tired pretty easily, and by the end of the day, I am completely cashed out, but I am not throwing up anymore!  What a huge victory!

5 thoughts on “Say goodbye to your leetle friend!” 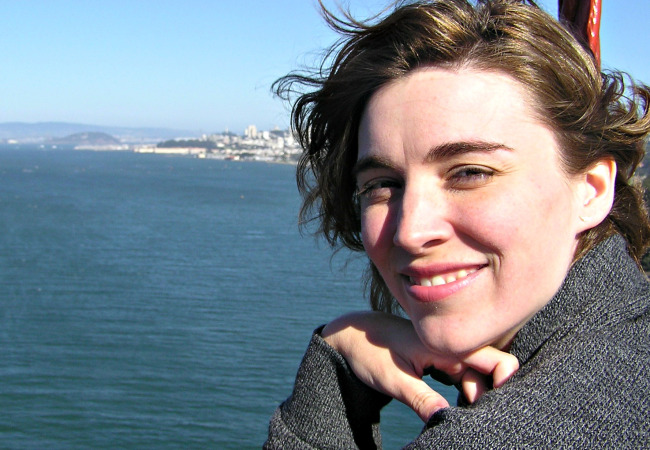