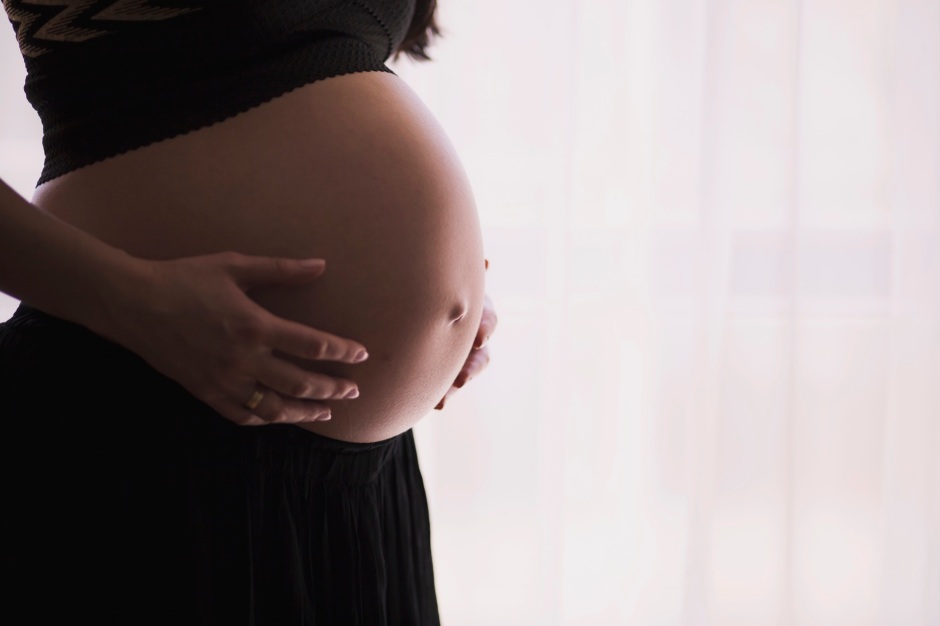 Boy, when they said they usually get the results for the gestational diabetes test back fast, they meant it!

I officially do not have gestational diabetes!  Hooray!

They also ran tests to check my iron levels, my platelets, and my white blood cell counts.  I guess that would just be a general blood panel?

My iron is very low.  This is particularly worrisome because I’m going into a period of time where we expect my iron levels to drop pretty significantly as my body doubles its blood volume over the next few weeks.  This means I need to go out and get my Floradix like now.  I’m going right after work.  This would explain the dizziness, feeling “white,” and the stars I’ve been seeing at the edges of my vision.

My platelets are also, apparently, low.  Not scary bad low, but low enough that we need to do something about it.

My white blood cells are high.  There’s something going on in my body that is making them multiply.  I don’t have a cold or anything, but you’d expect to see these levels with an infection of some kind.  Next blood draw, they’re testing me again for H. pylori to see if I picked that up anywhere.

With that in mind, I’ve been referred to a hematologist.  I’ve made the call.  They grilled me a little on my numbers to see what kind of urgency this is.  I was really impressed by how proactive they were with getting me in quickly.  They said that none of the numbers I was telling them sounded critical, but that they wanted to check with the midwives to see what the urgency was.

They called my midwife, spoke to her to learn a little more, and then called me back right away.  It’s not so urgent that they need to get me in today, which they were preparing to do if necessary.  But they do want to see me fairly quickly to get things taken care of, so they’ve got me scheduled for Monday morning.

I guess I will know more then about what’s going on.  I suspect I need to mentally prepare myself for more needle sticks.  I am going to go ahead and order the Hypnobabies “Needles are OK” CD to help me with that.

A couple of positives here:

My midwives have made it clear that they have a firm line in the sand for what they will and will not handle.  I’m glad of this.  It’s important for a medical professional to be able to say, “I’m not comfortable dealing with this.  I want to refer you to someone who is.”  That’s a huge positive for me.

The other positive is that we’re dealing with this right now.  Maybe these funky levels in my blood are contributing to my nausea.  Maybe if we can fix this I’ll start feeling better.

I suppose the only thing to do is wait and see.