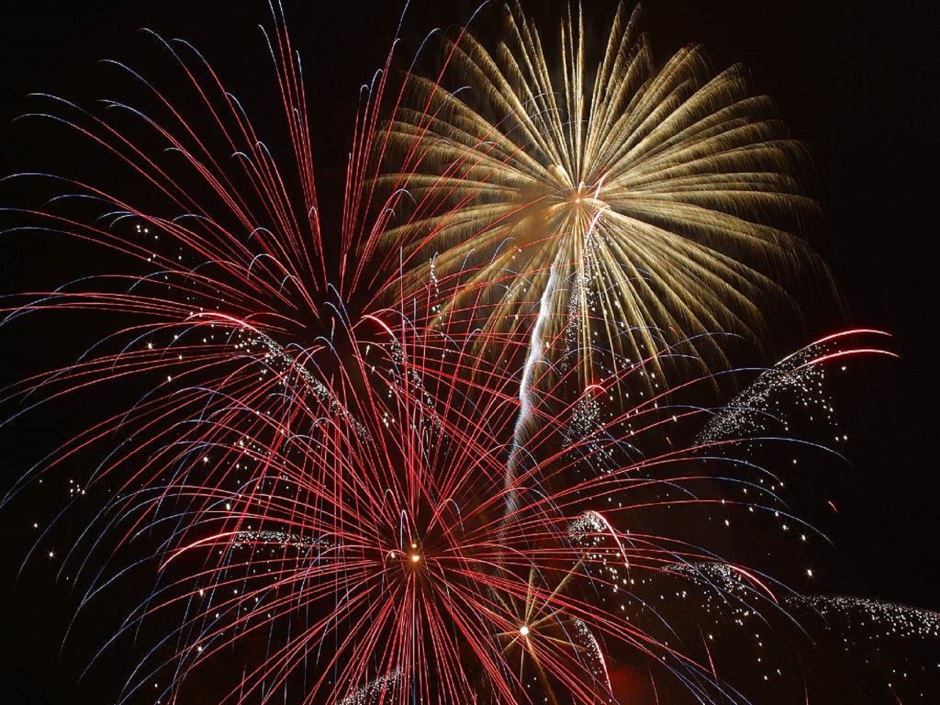 Last year I made several New Year’s resolutions. Some turned out the way I expected. Some didn’t.

I did not read everything from that “books I should have read in college but didn’t” list. In fact, the only thing I did manage to read from the list was Slaughterhouse Five. Okay, so I started Catch-22, but I didn’t finish it. But, and this is a big but, I read a ton last year. In April alone, I read 19 books as a part of a mid-grade reading project I assigned to myself. That’s pretty good, I think. What I discovered about myself is that I want to be able to enjoy reading. With two little ones, a job, a house to manage, and everything else, my reading time is a precious escape. I want to be able to enjoy what I’m reading. Part way through my April Mid-Grade Challenge, I made a new resolution: If reading a book becomes a chore, cast it aside. There’s no point in taking up my valuable (to me) reading time torturing myself with something I don’t enjoy. So, even though I didn’t read everything (or anything) from that list of books I posted last year, I feel like this resolution was a success in its own way.

Another resolution I made last year was to start sewing again. Specifically, I intended to begin sewing a Victorian dress starting with the underthings and working out. Well, I got the chemise (basically a nightgown looking thing that goes under a corset) completed! And it is very pretty. I still need to finish the drawers, but there is a buttonhole involved and button holes make me nervous. Also, I’ve been too frightened to start the corset because corsets are less of a sewing project and more of an engineering project. That said, I’m still reading about corset construction and fit, so I haven’t cast this one aside. I’ve just put it on pause, that’s all.

I did grow in my sewing confidence enough to bite off the truly terrifying task of sewing Halloween costumes for both of my children. And they turned out pretty well! I had to remember all of my middle school 4H sewing skills, but the costumes turned out great! Scary zippers and all! And I can still topstitch like a boss! So, I’m going to call this resolution a win as well. I thought I’d be farther along with my Victorian dress, but I didn’t specify a timeline back in January, so I’m okay with where I ended up. And I can say that honestly and without feeling like I’m settling or making excuses.

Probably the most important resolution I made last year had to do with writing, and apparently, I didn’t post about it which is weird because I was sure that I did! What I was sure that I had told you was this: I wanted to concentrate on short stories. My goal was to produce three finished short story drafts and start trying to sell them. By “sell them” I don’t mean post them on Amazon for folks to read, so you won’t be able to find any of my work anywhere to read yourself right now. When I talk about selling them, I mean sending them to the editors of the short fiction magazines I listed in my resolutions post (among others) to see if they are interested in publishing them in their magazines.

And you know what? I did it! In fact, I produced four pieces of short fiction that I’ve been shopping around! I’ve racked up around nearly 20 rejections, which is hard, but expected. It’s important to note that my goal was not to get three short stories published, but to get them polished and sent out. This was a goal about improving my writing and conquering the fear of rejection. I’ve got plenty of time, and a year later I still get up every morning at five and write. Even on vacation.

So, when I look back at the resolutions I made in January, I would call 2015 a success, even if I wasn’t successful in quite the way I thought I would be.

Did you make any resolutions for 2015? How did you do in keeping them?

4 thoughts on “Resolutions: A 2015 Retrospective”